Comboyne is a charming village on mid north coast of  NSW

It is a great place to visit on a weekend getaway, and we would recommend a visit to the Community Cafe on the Main Street, run by a hand full of happy volunteers. 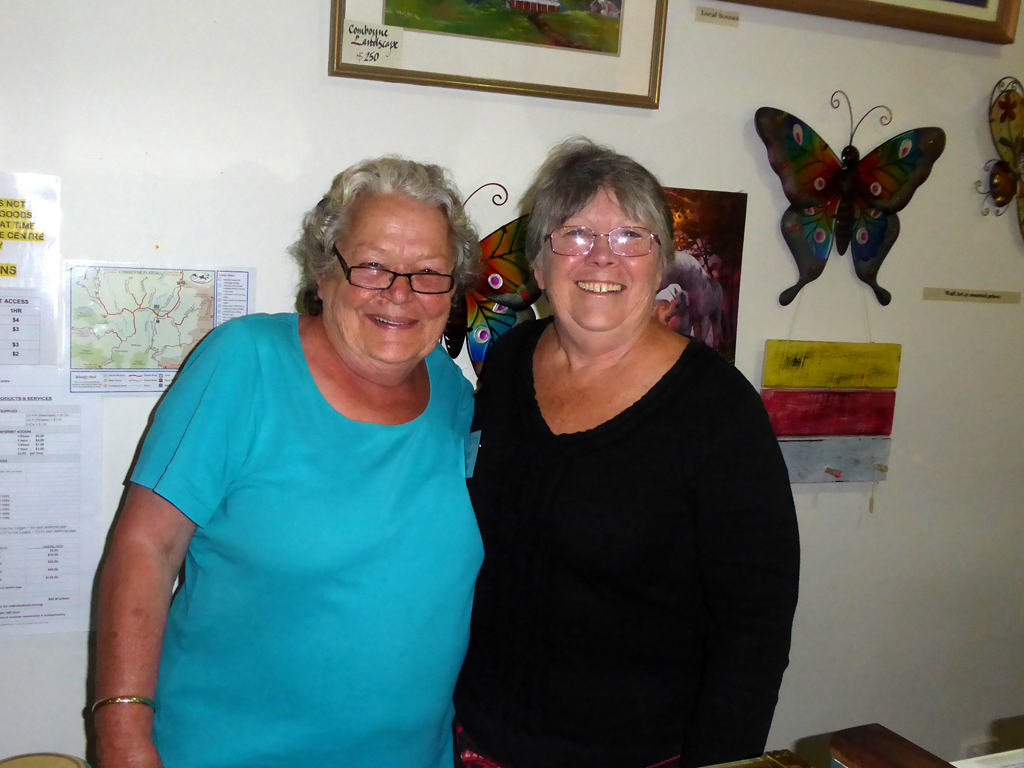 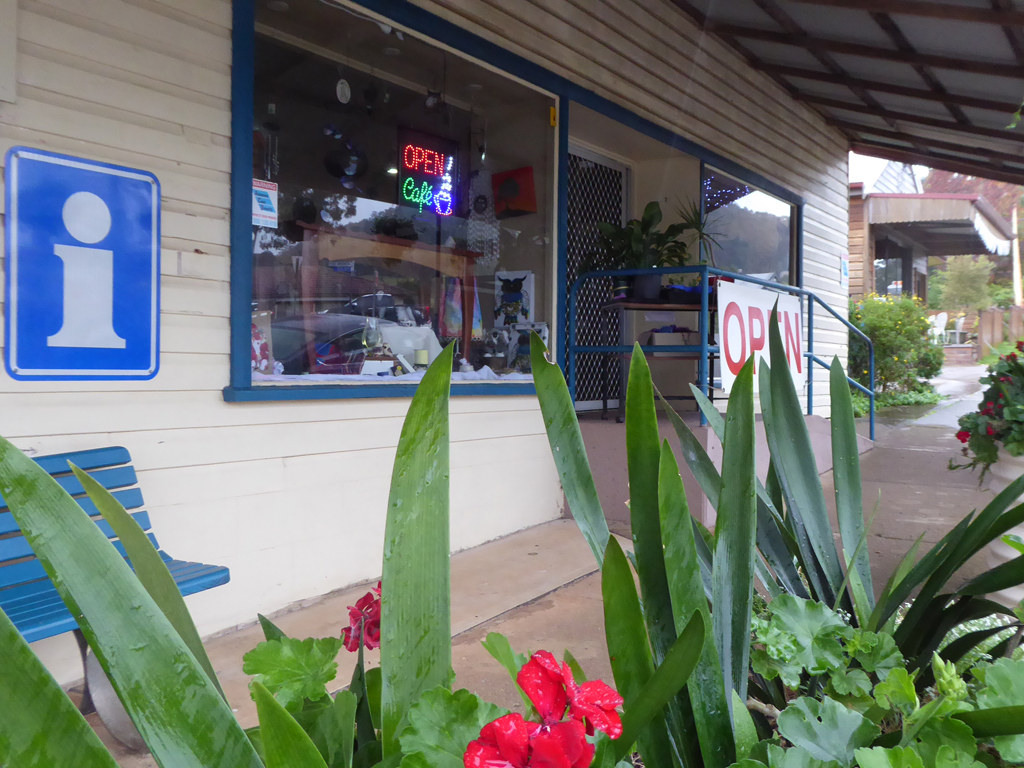 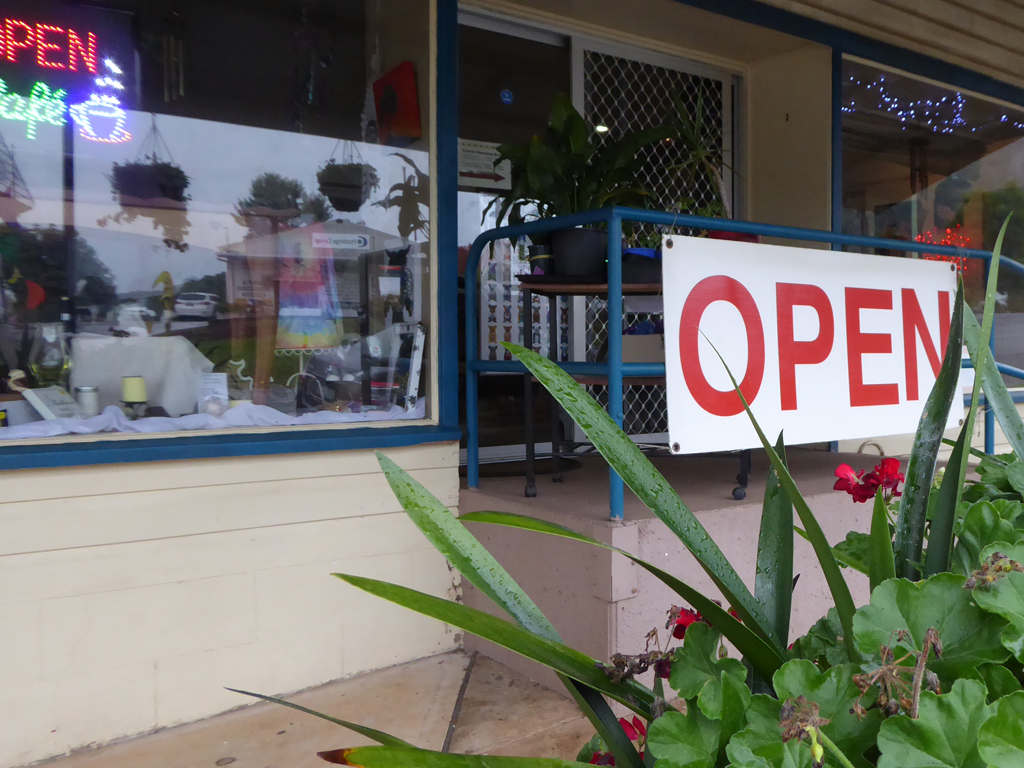 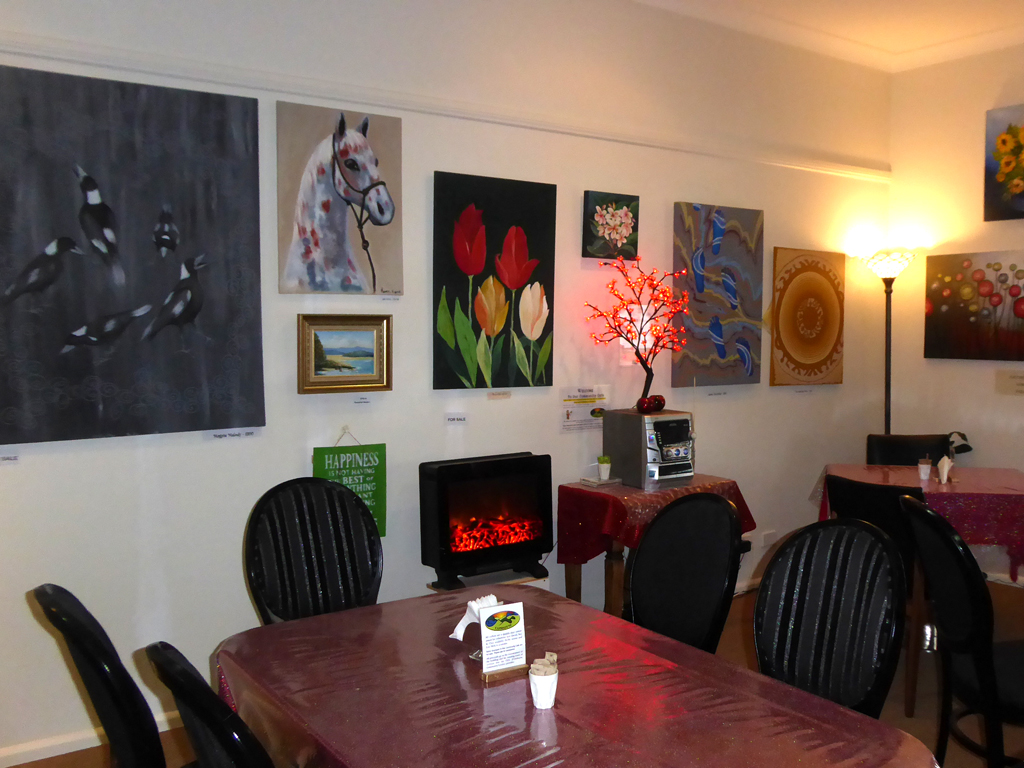 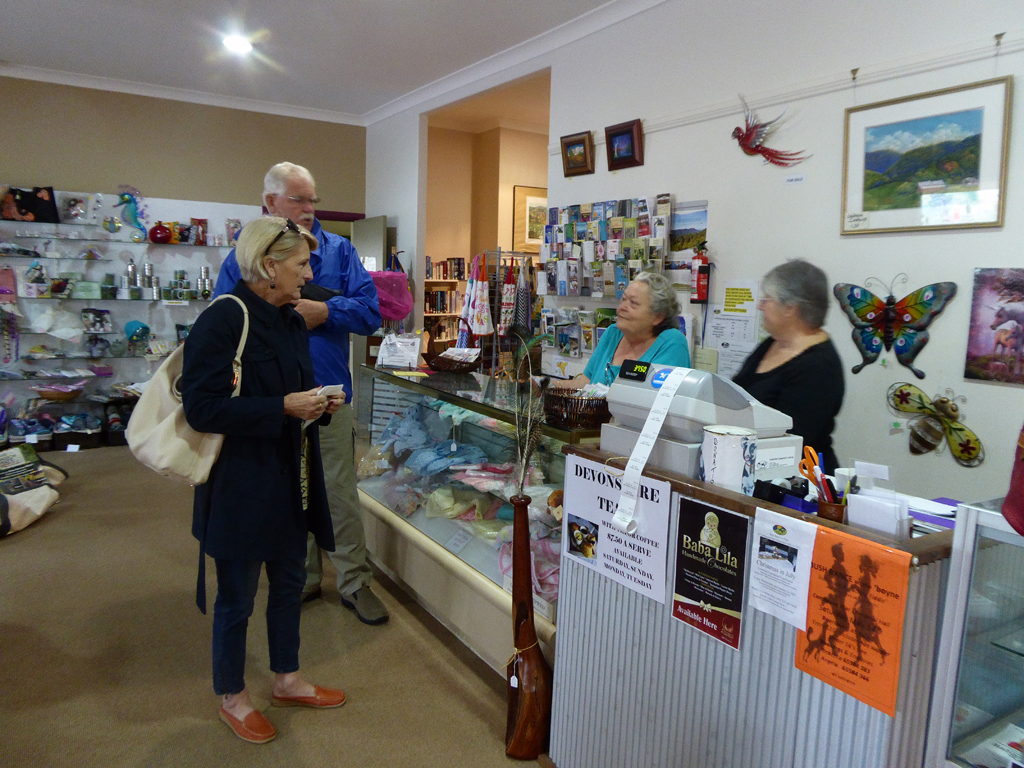 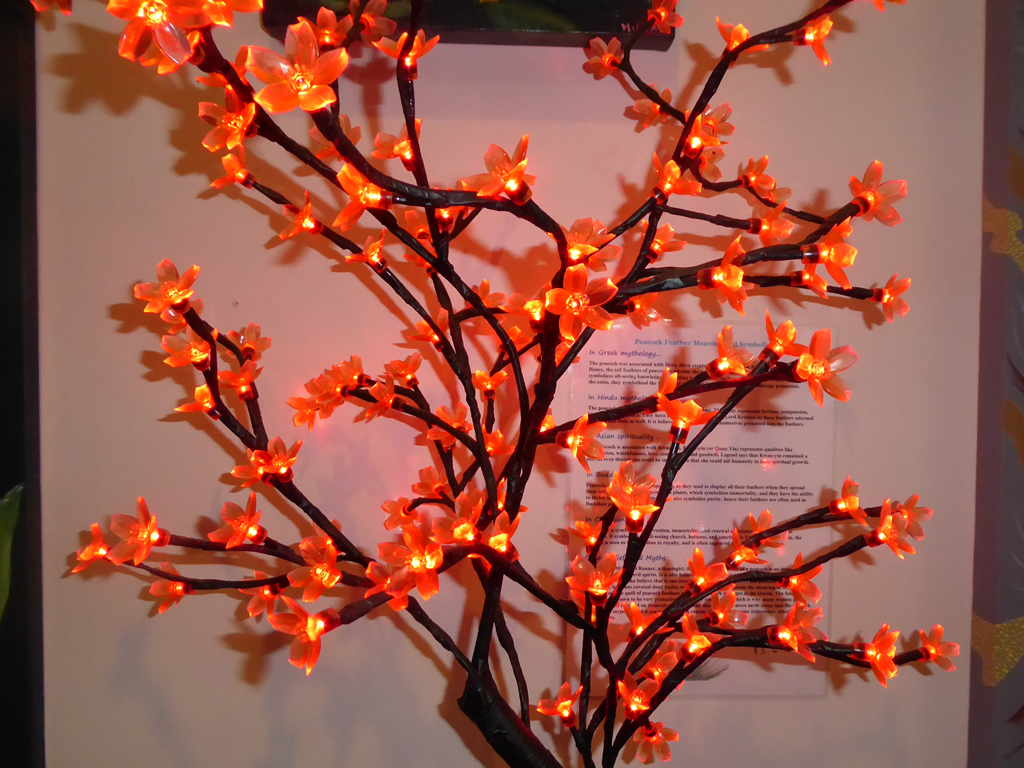 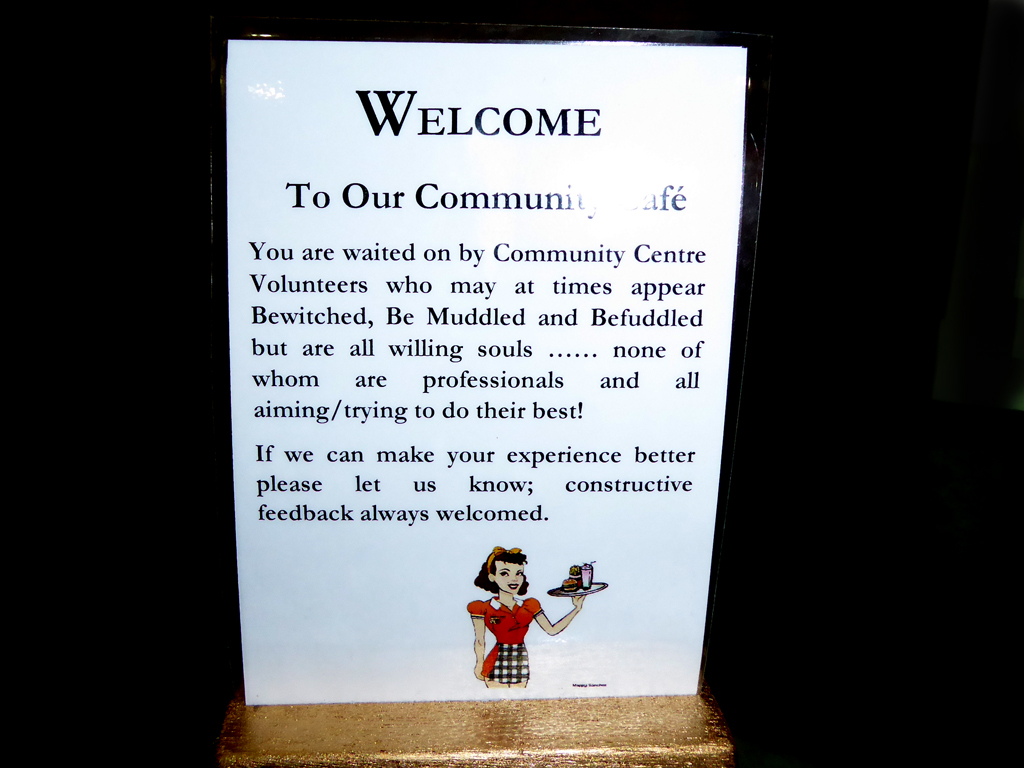 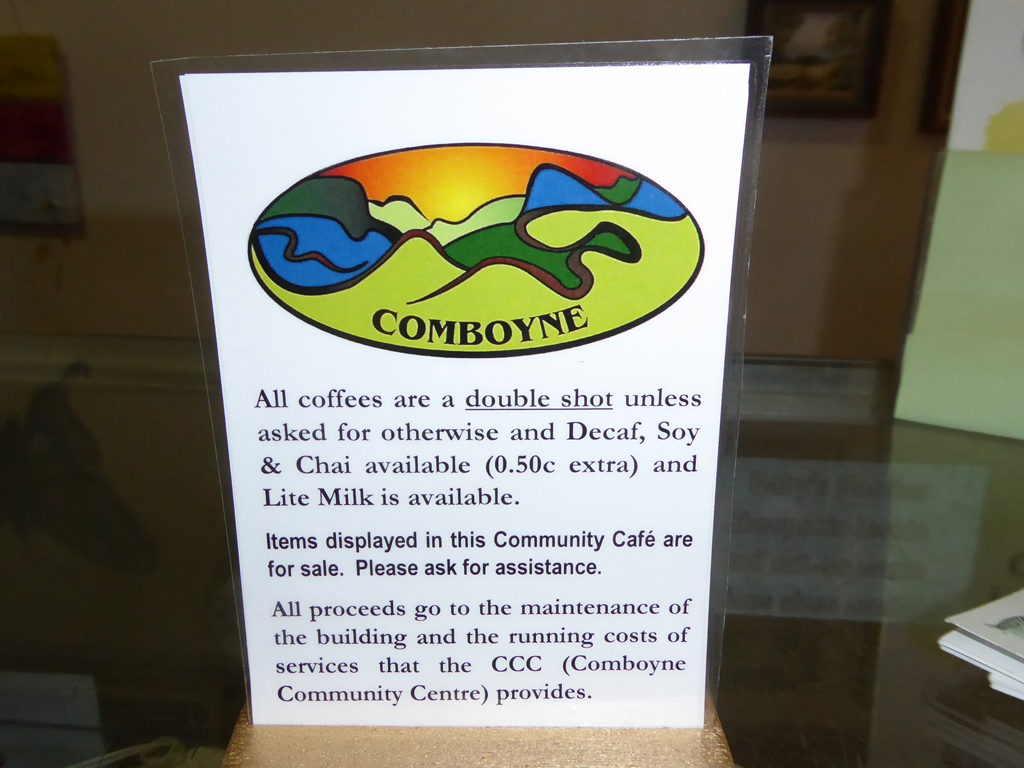 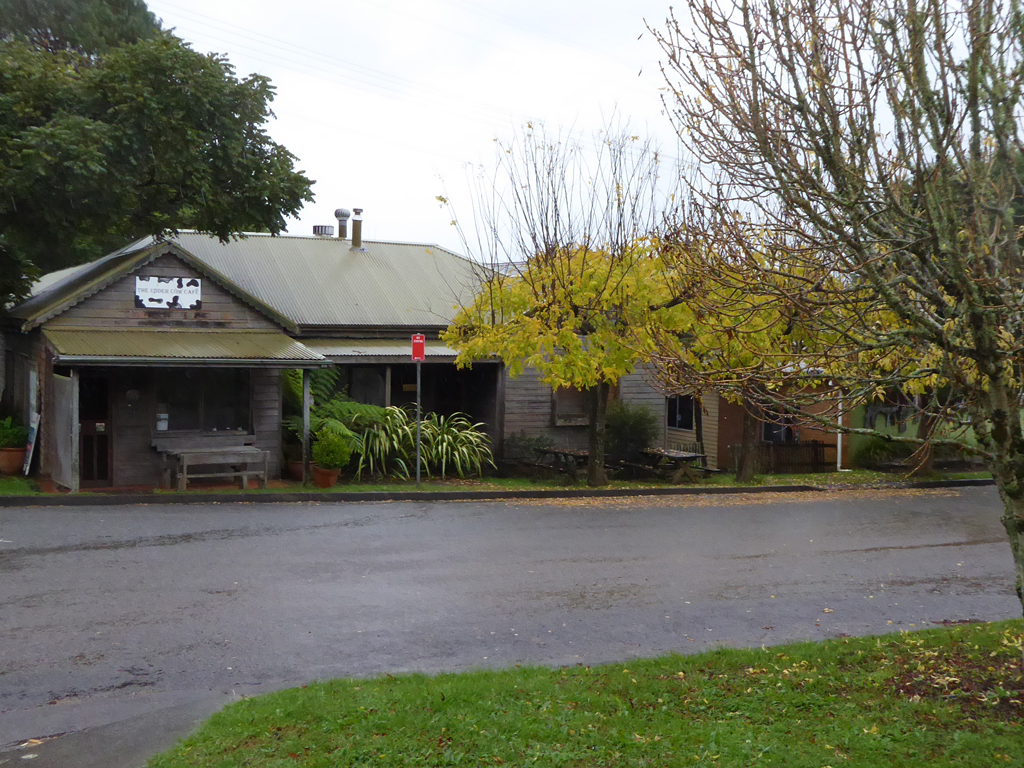 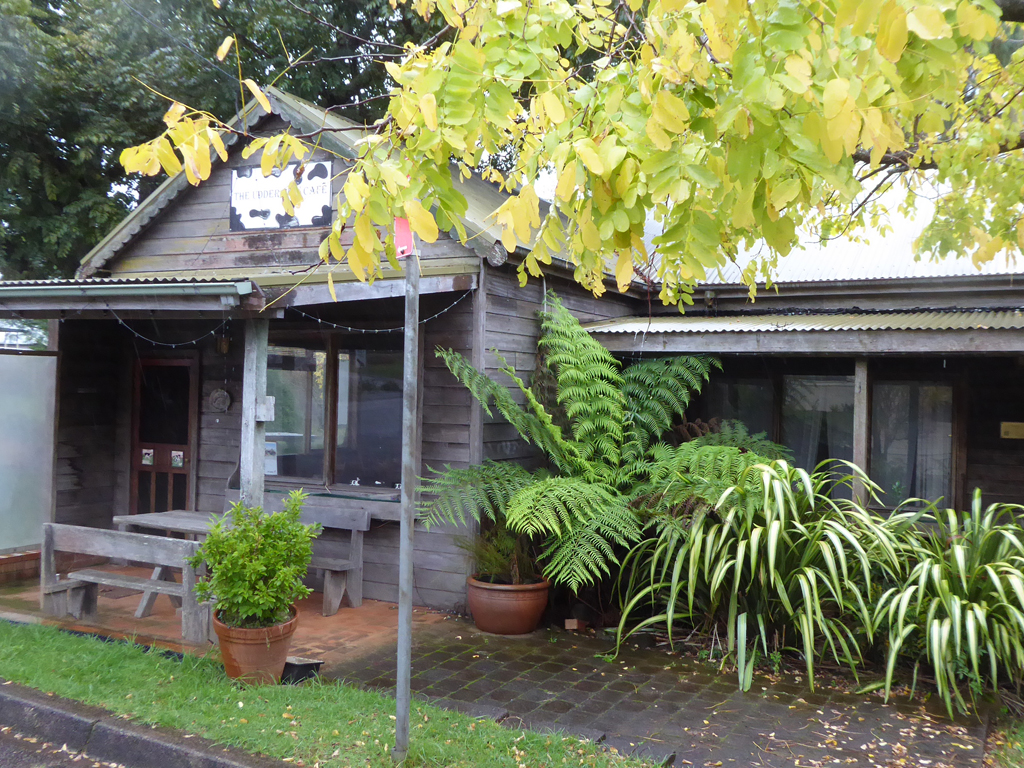 From Wikipedia, the free encyclopedia

Comboyne is a village on the Mid North Coast region of New South Wales. It is situated on the Comboyne Plateau, some 60 km south-west ofPort Macquarie, 35 km west of Kew and 54 km north-west of Taree. It is an attractive agricultural area with fertile soils and a high rainfall. The word “Comboyne” is a corruption of the local indigenous people’s name for “a place of kangaroos”.[2] At the 2011 census, Comboyne had a population of 453.[1]

Previously, the area was covered in sub-tropical rainforest which has almost all been cleared by the early 20th century. The early explorers originally sought the valuable timber of the Australian Red Cedar. The second oldest natural reserve in the state is at nearby Boorganna Nature Reserve which preserves a remnant of sub-tropical rainforest.

The annual average rainfall at Comboyne is a high 1818 mm.[3] The climate is sub tropical, though at an elevation of 705 metres, it is cooler than at the coast nearby. Soils are derived from basalt, which provide a deep red loam. Below the basalt are less fertile sedimentary rocks. The Comboyne Shield Volcano erupted some 11 to 13 million years ago.[4]