Margaret Price was the licensee of Pacific Coast Property Network, an innovative real estate agency on the mid north coast of NSW.

Margaret graduated from North Sydney Technical College in Film Design and TV Production. After graduating Margaret forged a successful career in the media, and with husband David Price worked on television shows like The Mike Walsh Show and drama shows like Number 96. After a brief hiatus to enjoy the privileges of motherhood Margaret was enticed to change careers and join a friend in a real estate company in Kurrajong on the outskirts of Sydney. The business of real estate was an instant passion and after gaining her license at the University of Western Sydney decided to make the ultimate seachange and relocated to Forster on the mid north coast.

The years of media and business training have been invaluable, and early in 2018 Margaret Price amalgamated her business to form Pacific Coast Property Network, one of the most innovative real estate agencies on the coast, and she now consults back to them on media projects.

Margaret is also currently a consultant to Homsure, an Authorised Representative (AR 1277593) of Armstrong’s Insurance Brokers, who specialise in Insurance for the property industry. 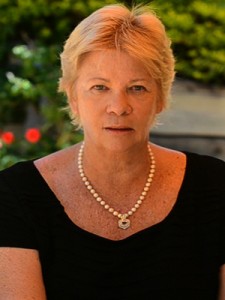 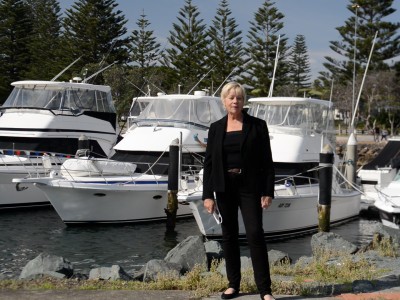 Nicholas Price is a Sydney based filmmaker who has worked in London and Japan. He is a graduate of the Australian Film, Television and Radio School and has made commercials, TV series, documentary and short films. In 2009 Nick directed the branded content series The Party Garden, which won the Adnews Campaign of The Year. Recently Nick has written and directed the highly stylised short noir Killers and Thieves staring John Waters, made commercials for Toy’s R’ Us, a documentary on Breast Cancer with Tracey Spicer plus numerous video clips and corporate videos. Nick works as a freelance director, editor and cinematographer and loves highly stylised cinema. 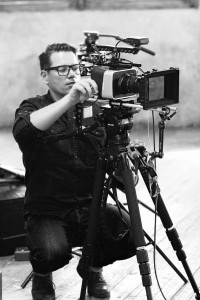 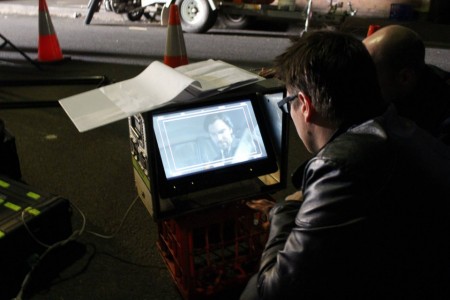 David Price was one of the pioneers of variety television. From the 1970s, he was an Executive Producer with his business partner, television legend Mike Walsh – whose program, The Mike Walsh Show, ran for 13 years. With six Logie awards to his name David made the move from the bright lights and fast pace in the world of the media, to a more relaxed lifestyle in the Manning Great Lakes. David brings a level of media experience unsurpassed to the series.

Anne Greyling is the Managing Director of Switch on Success Corp Pty Ltd. Based in Sydney, Switch on Success was founded by Anne in 1997 and operates as an IT Consultancy offering a wide range of Software Evaluation, Training and Support, as well as Web Services .

Currently Anne is one of the Partner and Managing Director of HomHero, servicing the holiday rental industry.

Anne immigrated from South Africa in mid 1996. She started her career with Mercedes Datacor in Johannesburg and moved on to form the Software Training and Support company, Buzzword Tvl which soon grew to include operations in Johannesburg, Cape Town and Durban. 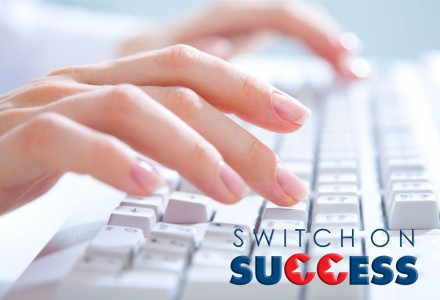 The lifestyle we enjoy on the coast of Australia is unique in the world, one in which we are able to enjoy a lay back causal lifestyle, not dependent on material objects but one of good friends, good company, good food made from the freshest local ingredients.

We meet the locals, find out where they live, the houses they build, the homes they make their friends and family, their interests, what they do to relax and what they do for a living.

Come with us and enjoy the journey, try new recipes, learn from your mistakes, be fearless, and above all have fun.