It is always rewarding to see dynamic young people rewarded for hard work and inspiring leadership in a community, and here in the Myall Lakes  on International Women’s Day, we are  celebrating the achievements of a young woman who has achieved many milestones and made a significant difference to her community inspiring leadership and solid business skills to bring about success and change in a long standing business, turning it around and giving it a greater role in the community.

Margaret Shannon General Manager of Tiona Holiday Park is an inspiration to all young women and one that the Myall Lakes is proud of. 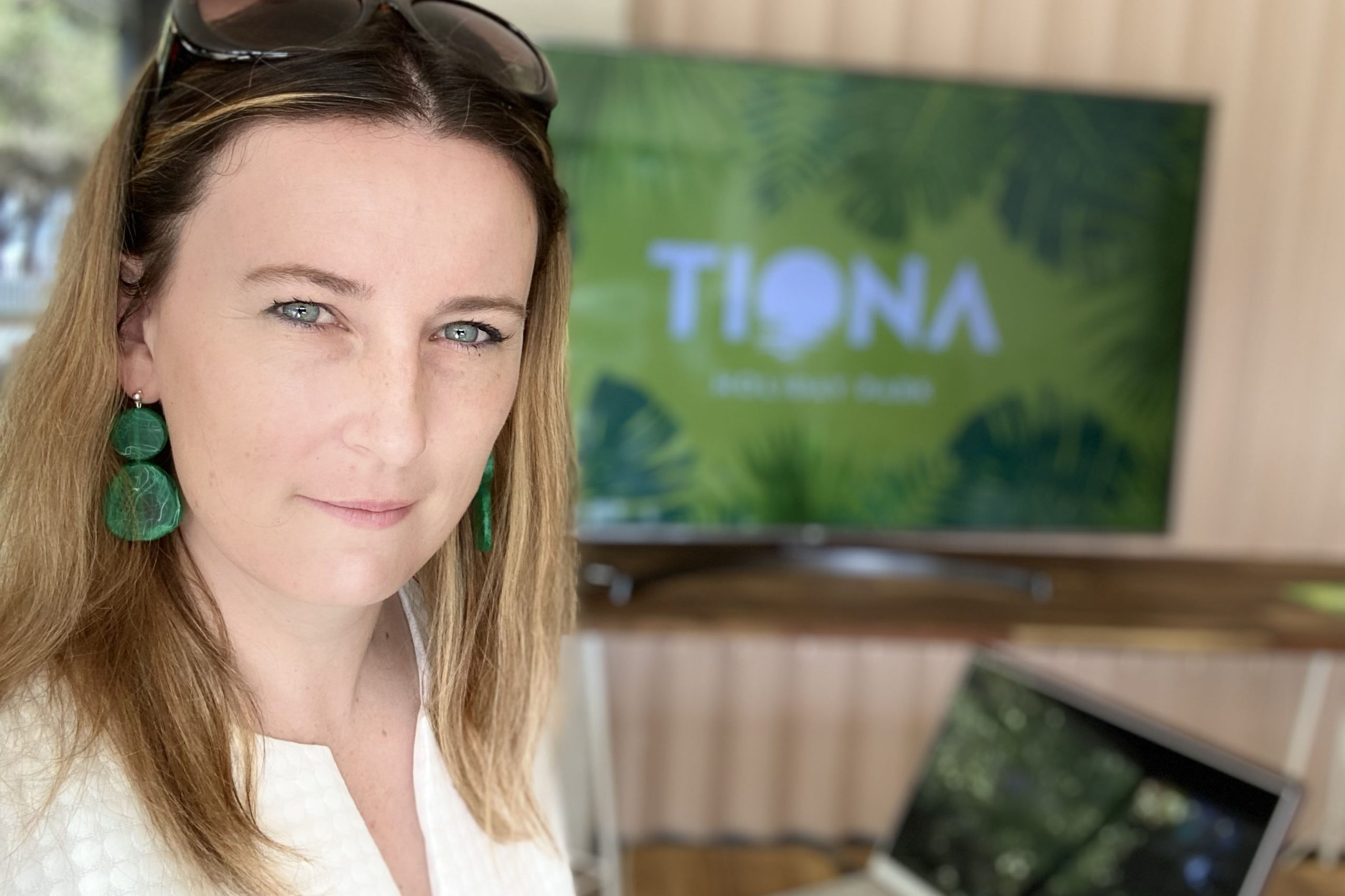 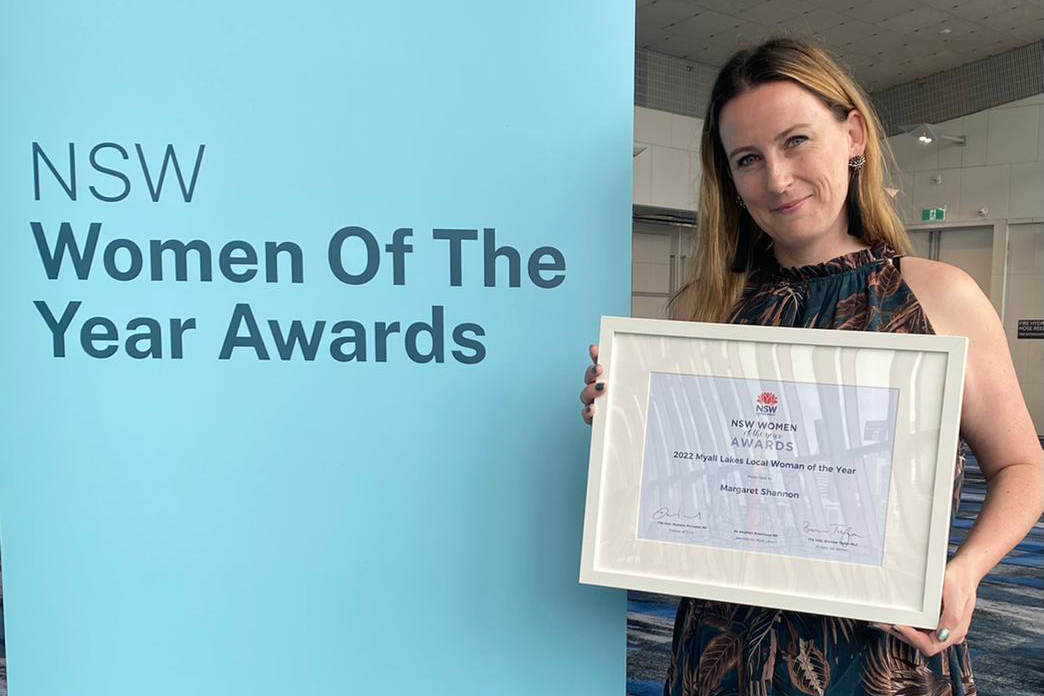 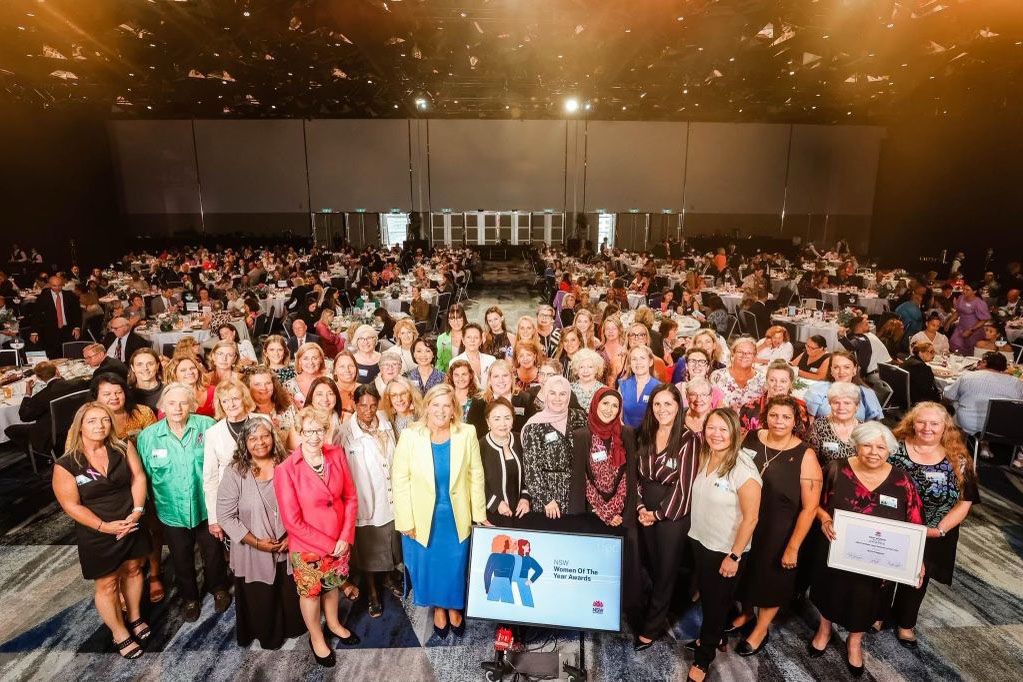 Why do we celebrate International women’s day on 8th March?

It wasn’t formalised until a wartime strike in 1917, when Russian women demanded “bread and peace”; four days into the strike the tsar was forced to abdicate and the provisional government granted women the right to vote. The strike began on 8 March and this became the date that International Women’s Day is celebrated….

It was also noted that

The Socialist Party of America first organised National Women’s Day in New York on February 28, 1909. This was suggested by labour activist Theresa Malkiel and commemorated protests against garment workers in the city.
So there is a long standing day of activism on behalf of women since the beginning of the 19th century, so it is fair to say that in current times the day has taken on great significance.
Tweet