Home / Maclean the Scottish town on the river

Maclean the Scottish town on the river

Due to the large number of early Scottish settlers, Maclean calls itself Australia’s ‘Scottish Town’. Australia’s oldest free Presbyterian church still holds services for the descendants of the early settlers, and there is a large Scottish cairn constructed from rocks from around Australia and Scotland in the Herb Stanford Memorial Park, overlooking the river in Taloumbi Street.

Maclean’s Scottish heritage is further celebrated with Gaelic street signs, tartan painted power poles and the availability of typically Scottish cuisine – such as haggis – at the local pubs.

Visit during Easter to be a part of the century-old annual Maclean Highlands Gathering and Highland Games.

Maclean is also well known for its river fishing and its easy access to coastal national parks and holiday resorts. 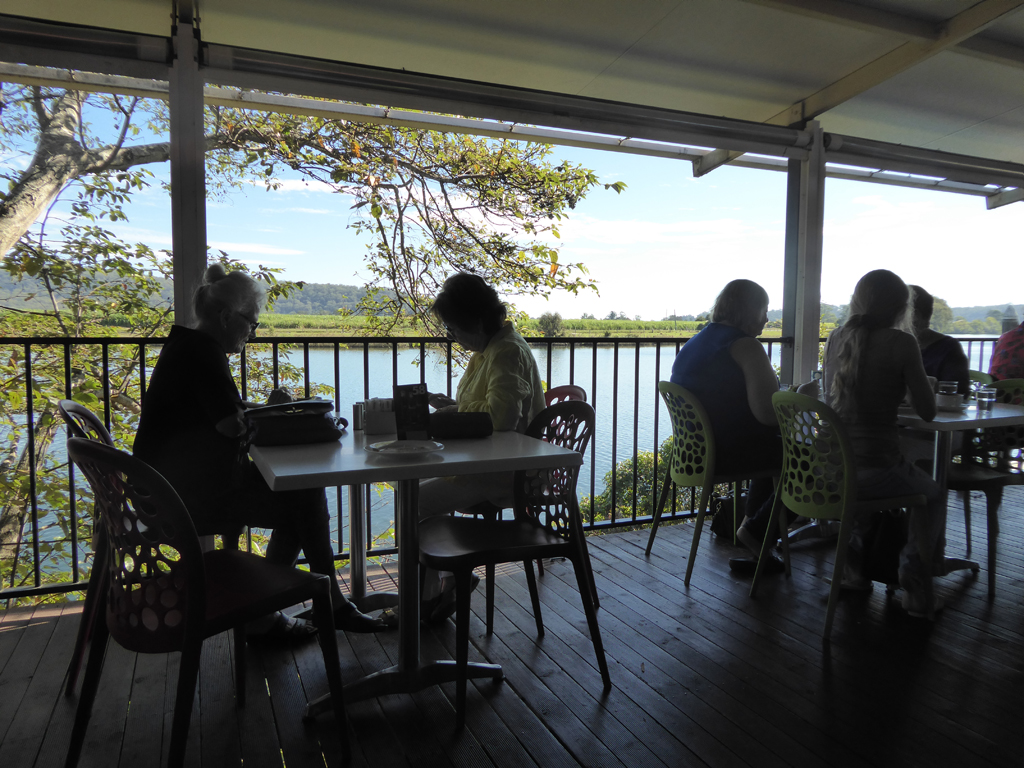 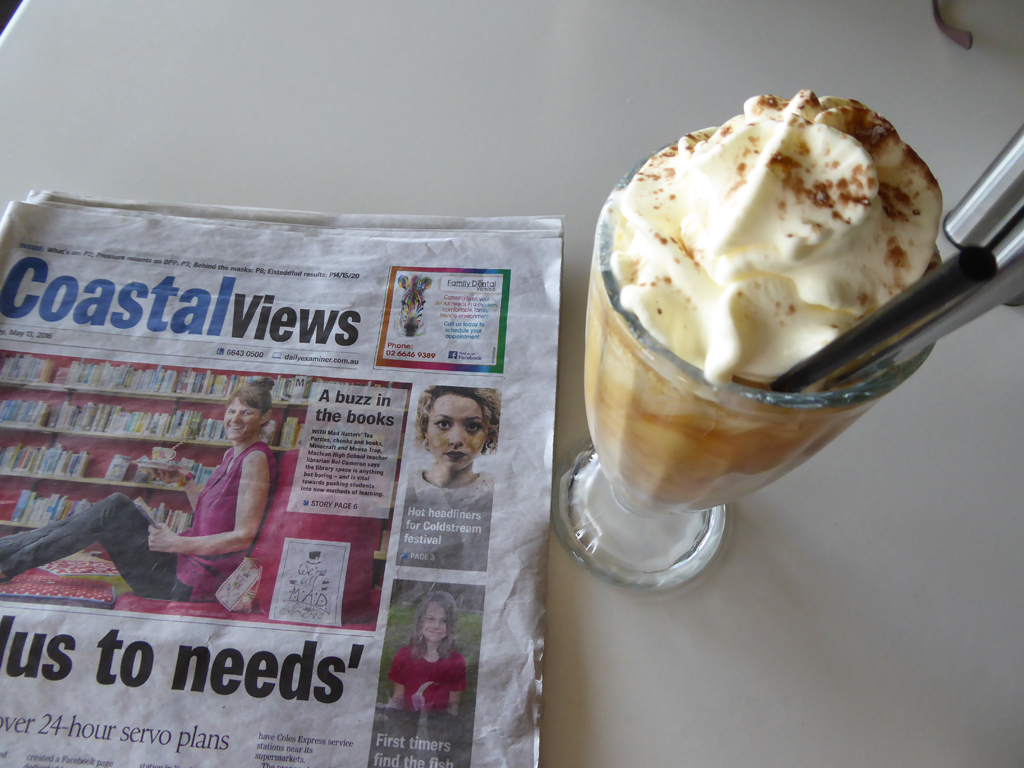 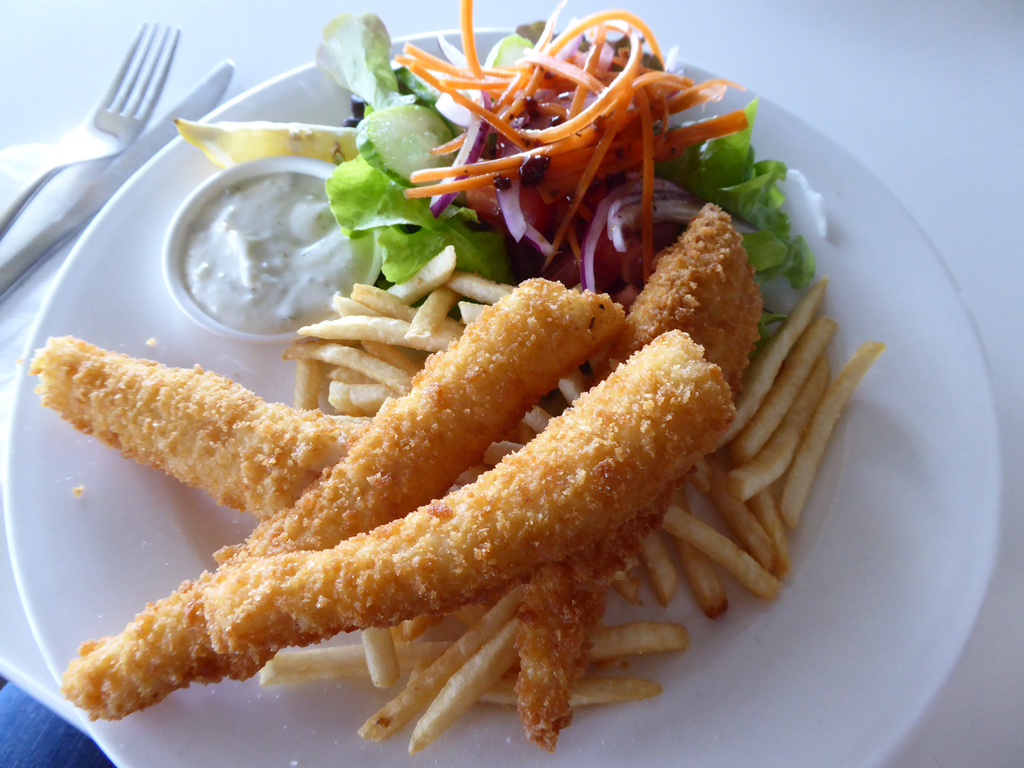 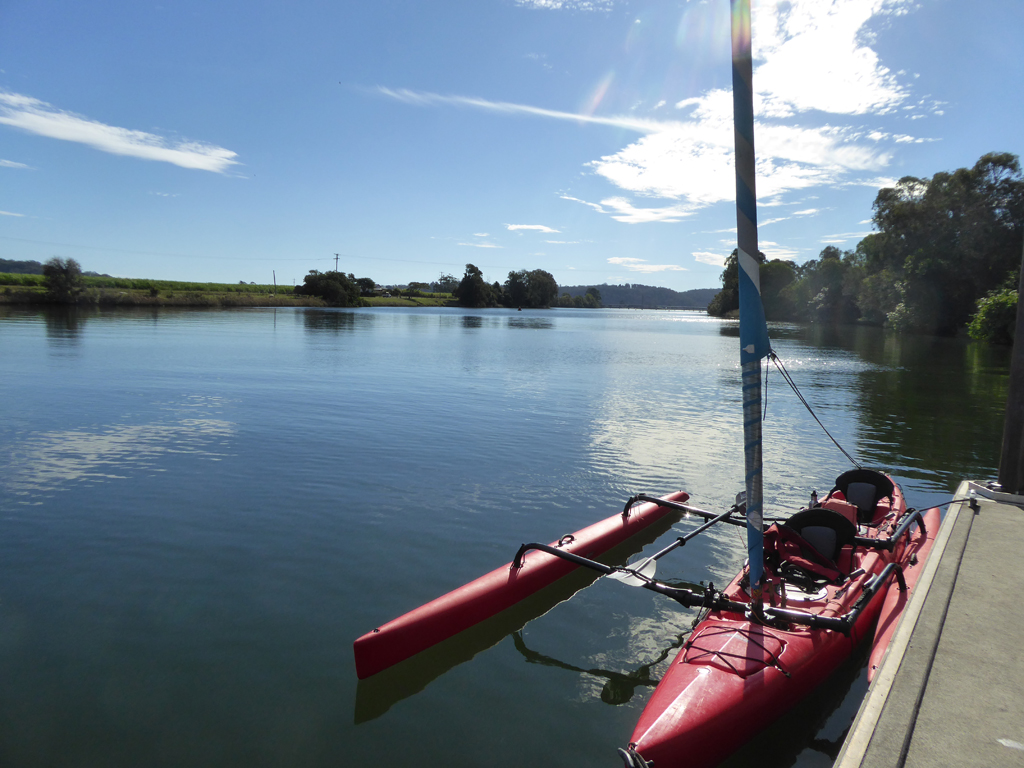 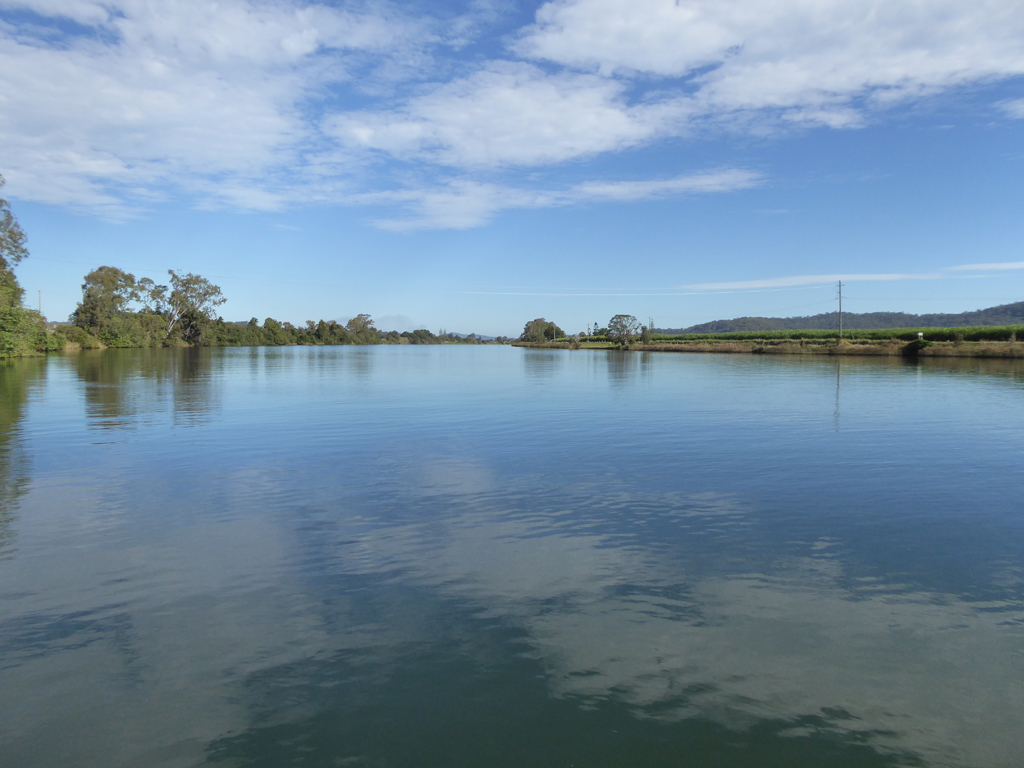 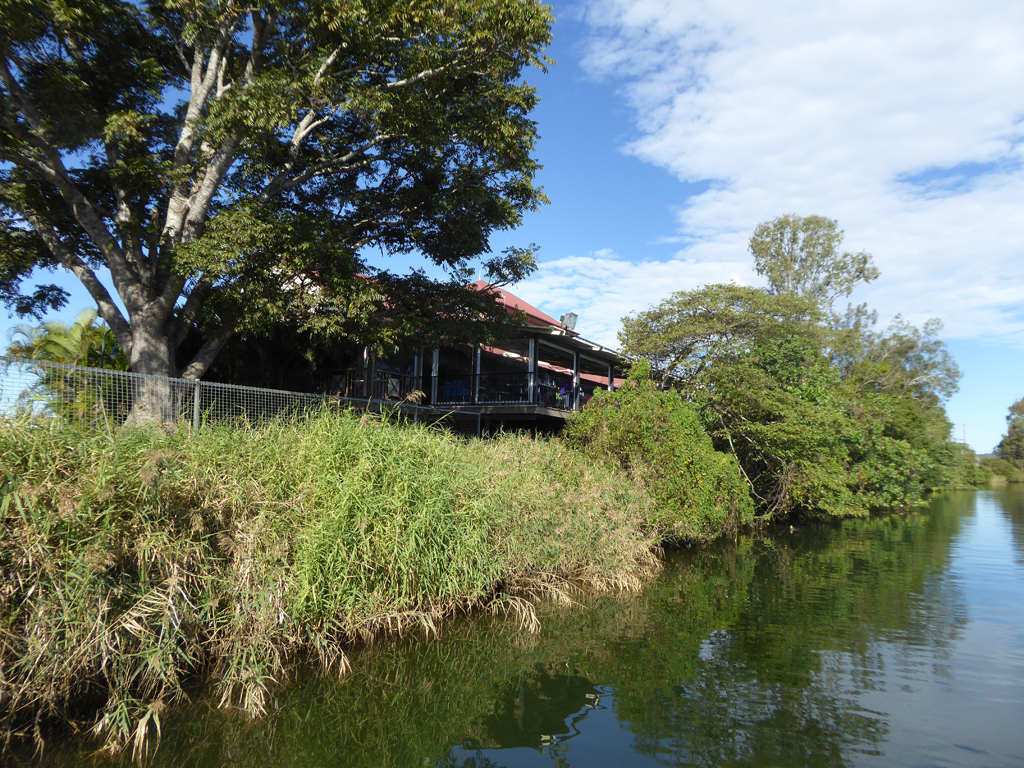 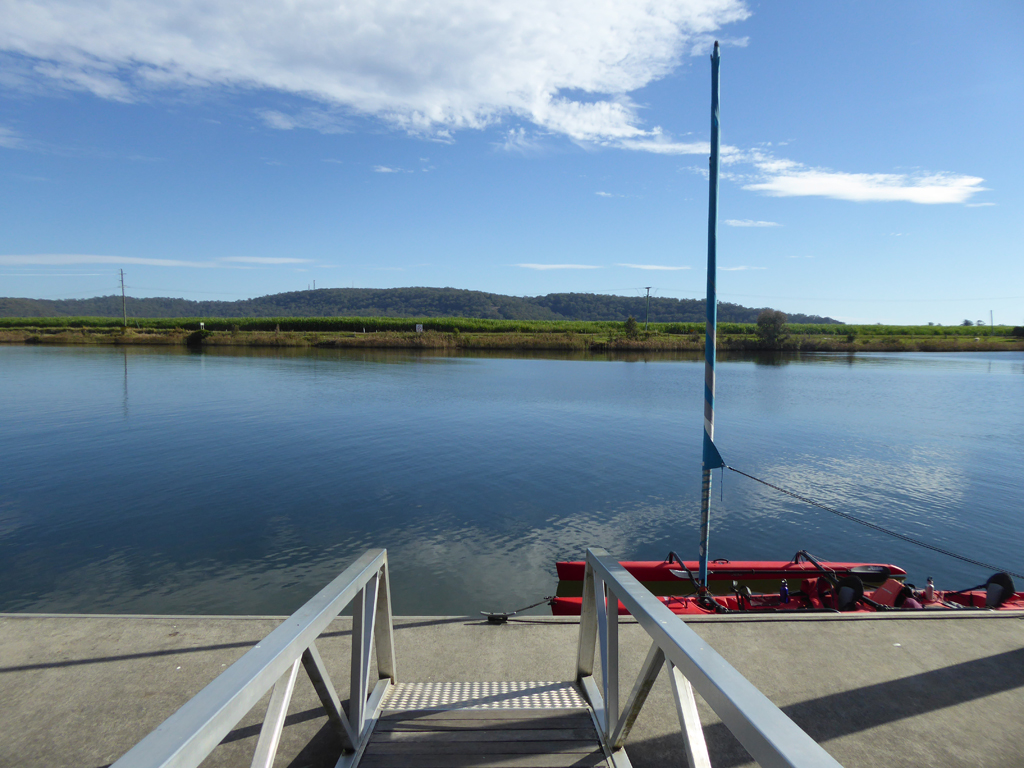 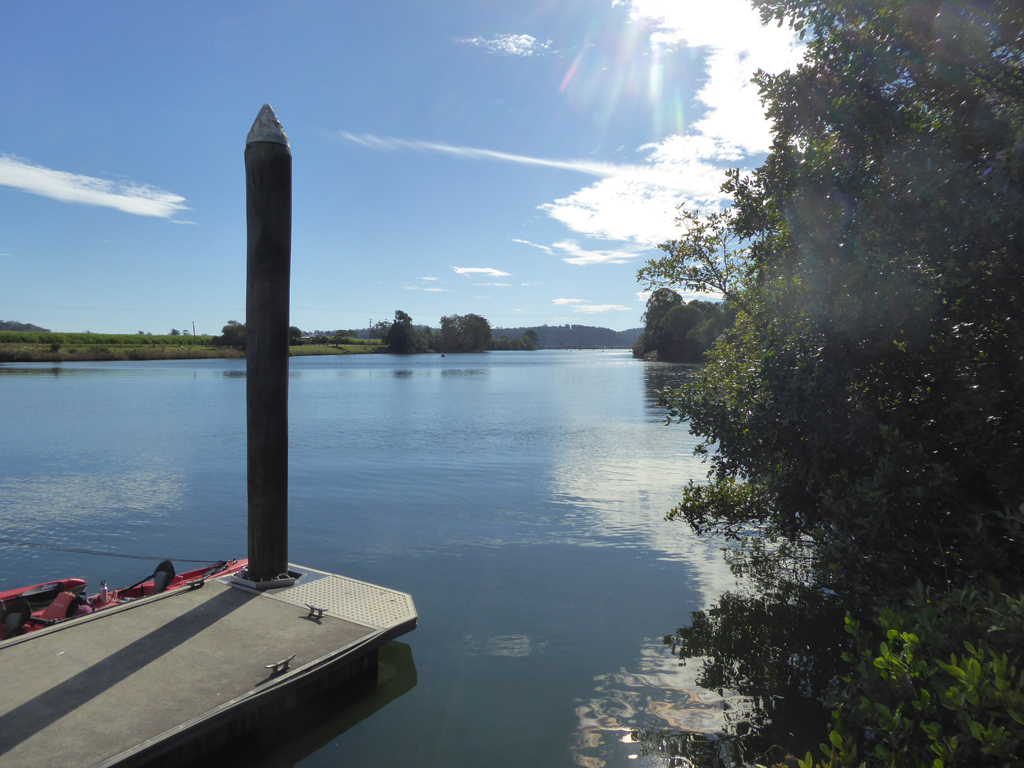 Nearby, Grafton, Yamba and Iluka are also well worth a visit.